We have been converting Demon’s Revenge to Unity. Our previous efforts to use the other engine did not meet the needs we required in order to make the game we set out to make. As some of our previous patrons may have noticed, the game had performances issues. That has been our most potent problem.

Although the engine has set us back with development, we’ve been creating and obtaining resources for the game as a whole. Music, writing, art, learning, and planning, are all still being worked on towards completing Demon’s Revenge. As stated before, we have also been working on other games and commissions in order to gain more funds to move this game forward.

Our work on Demon’s Revenge remains constant and you can see that in the work that we have been doing using the Unity engine.

Since we’ve moved to Unity, there are a lot of things that we have to recreate. The previous video showcased the combo system and battle UI. In our previous attempts we had to cut out animations frames so that the game would perform better. The battle background frames would have to be cut down to less than 20% in order to play without bogging down the game to single digit frame rate. 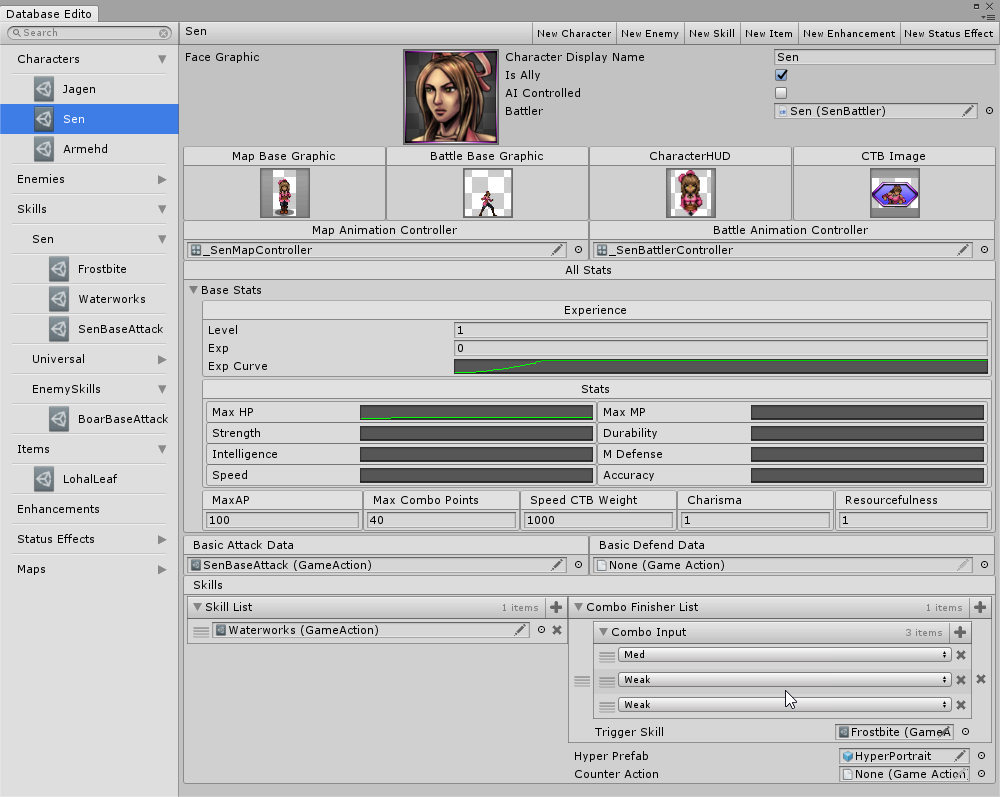 We are recreating systems and organizing data to make sure development goes smooth and as fast as we can. Since we are making this ourselves we can allocate when and where the data is called and stored to make sure it works as optimally as possible. 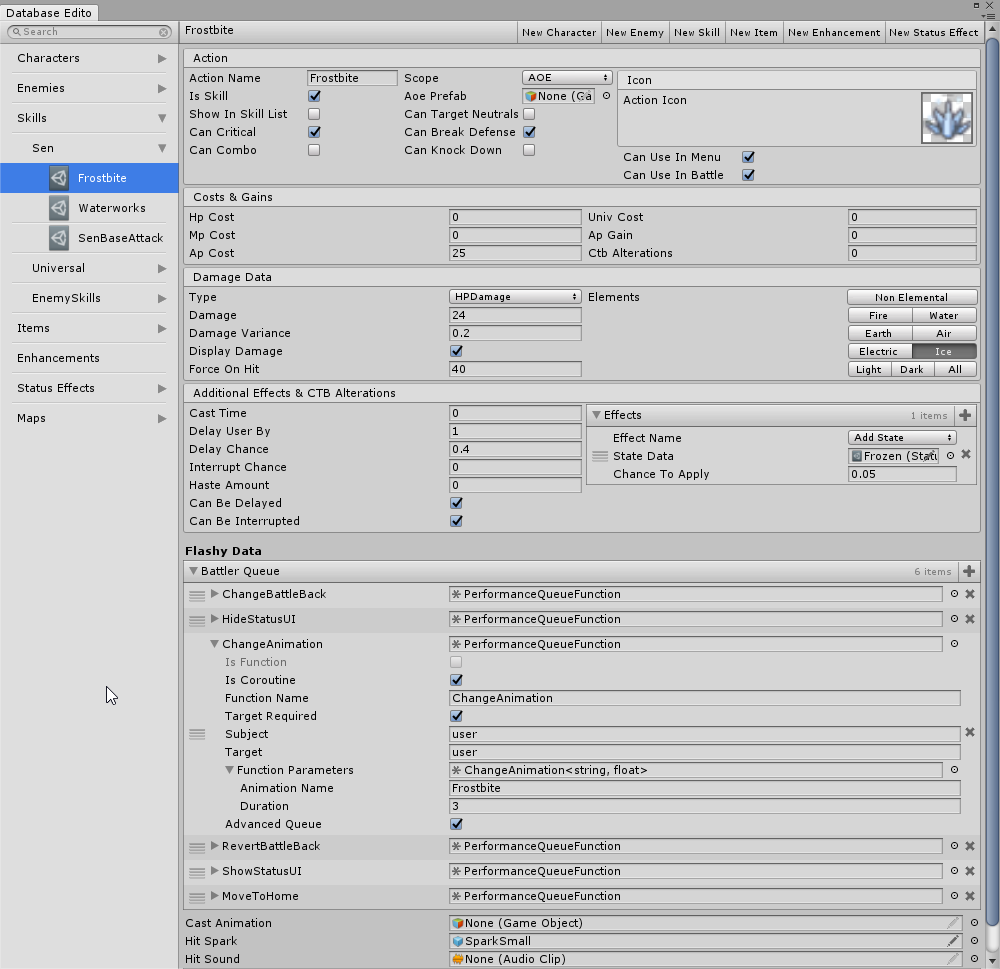 This however takes time as this has to be done with every element of our game, but we feel its worth it and the best direction to go for the people who support us.

We have a few systems done and we continue to move forward as time permits.

We are introducing new characters and fleshing out older ones. There are literal elements that we felt were missing within the game. Sometimes it could seem a bit dour and glum we needed some more upbeat and comedic moments to balance out the narrative.

We are working on making this as complete as possible. There are new things that we have in store and things that were meant to be in the original that we want to include in the finished product.

We have no release date as we have some significant work to do in order to get back to where we were. All we can say now is that we are working on all fronts to give everyone the best experience. Although we will be working on other projects the goal will always be to give Demon’s Revenge the release our supporters and patrons deserve.